Kinone (“tree root”) Reiki is a new form of Reiki energy work which seeks to reconnect Reiki to its roots in traditional East Asian medicine. Developed by an expert in Asian Bodywork Therapy and the Japanese martial arts, Kinone Reiki emphasizes Reiki as a form of psychosomatic healing available to everyone. If you've ever given someone a comforting hug, you've already put into practice one of the foundations of Kinone Reiki: intentional compasisonate touch.

Kinone Reiki can be used for self care; to enhance massage, Asian Bodywork, or other touch therapies; or on its own. It takes as fundamental the principle that “Shen Leads Qi” – “Mind Leads Energy/Potential for Healing”. 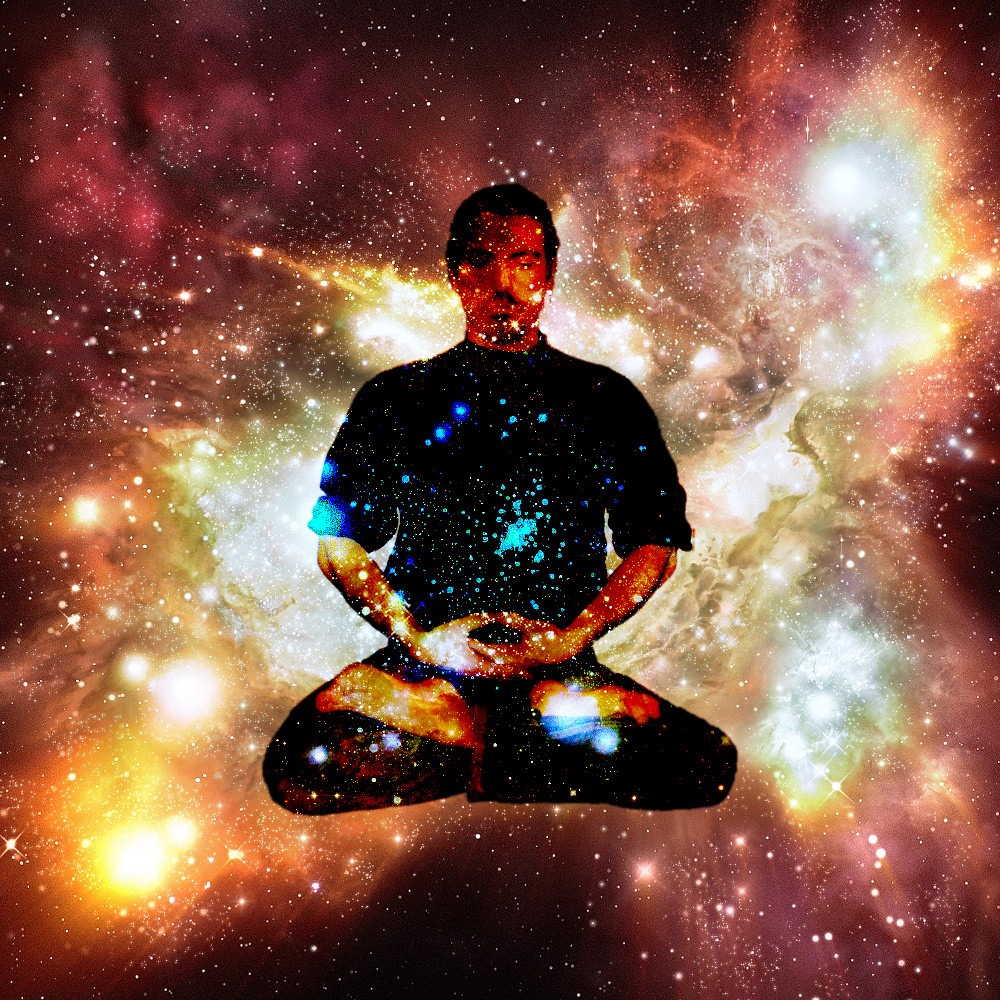 Tom Swiss has been practicing Reiki since 2001. His experience with Reiki led him to go on to the Shiatsu and Asian Bodywork program at the Baltimore School of Massage and to become certified by the NCCAOM as a Diplomate in Asian Bodywork Therapy and by the AOBTA as a Certifed Practitioner, and to become a Maryland Licenced Massage Therapist.

Exploring ki from a different direction, he has also been studying and teaching karate for over three decades and holds the rank of godan, fifth degree black belt.

In 2007 Tom lived in Japan for three months studying the culture and religion. During that time he visited Mt. Kurama, the mountain near Kyoto where Mikao Usui had his Reiki experience.

His interpretation of Reiki, "Kinone Reiki", is named in honor of the "Kinone Michi", the path of exposed cedar roots that leads to the sacred grove where Usui meditated. It is meant to carry the idea of "returning to the root", and also of "being rooted" as a compliment to the rei (霊), "spirit", part of Reiki.

Tom has also studied Western esoteric traditions and is the author of Why Buddha Touched The Earth (Megalithica, 2013) and What Does It Mean For The Gods To Exist? (Infamous Productions, 2016). He blogs at Patheos as "The Zen Pagan"

This class is under appliction to the Maryland State Board of Massage Therapy Examiners for 7 CE hours, including 1 hour in diversity / cultural competency.

The Fundamentals of Chinese Medicine

Integrating Reiki With Massage and Bodywork